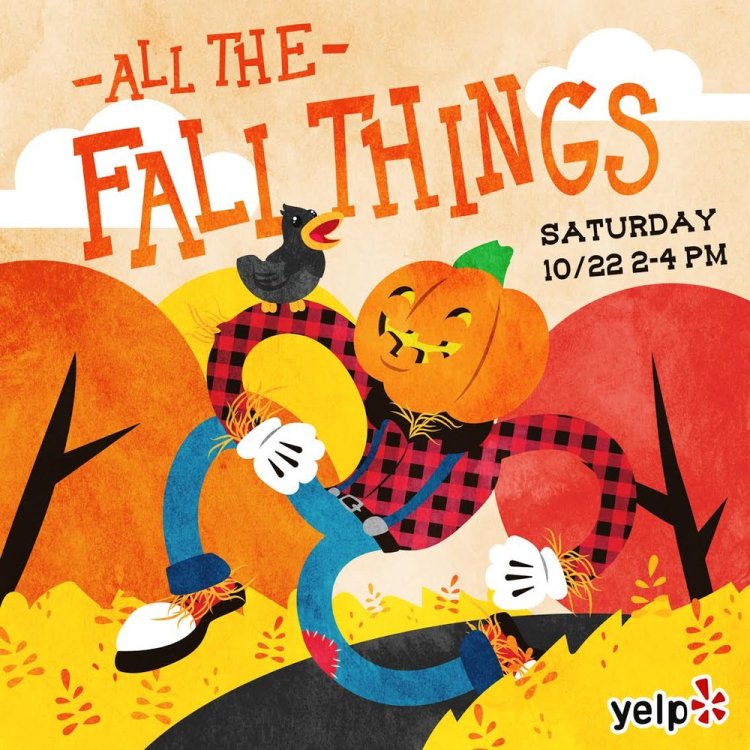 Attended my first official Yelp event! This is their biggest bash of the year and it’s pretty exclusive. Space was extremely limited and RSVP was not based on a first come, first serve basis. 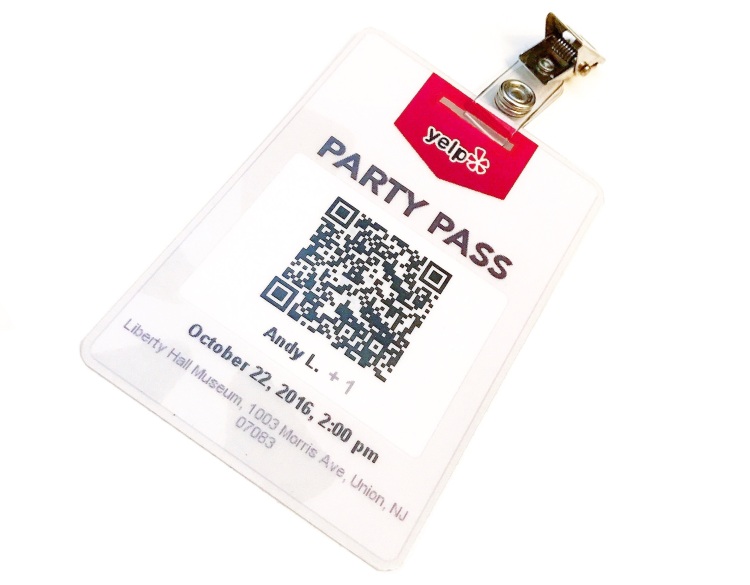 The overview: Yelpers who represent the site well will enjoy a free event filled with all things fall, including (but not limited to) fall-themed bites, pumpkin picking & decorating, hayrides, live music, and photo booth opportunities.

We arrived just in time as the rain was coming to an end and attendees starting lining up. 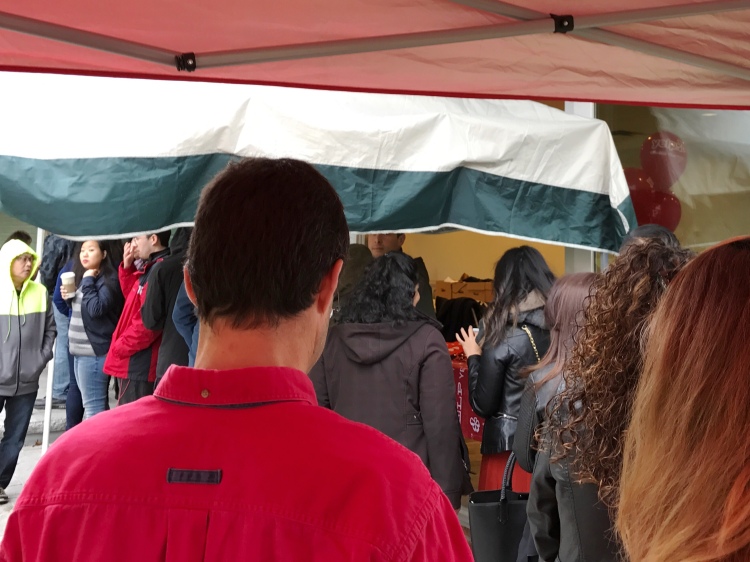 As soon as we entered, there was a table filled with treats. Not just candy like Reese’s, Whoppers, and Sour Patch Kids, but also Yelp goodies like Yelp-branded mints, notepads, bottle opener keychains, and lip balm (aka Yelpstick). 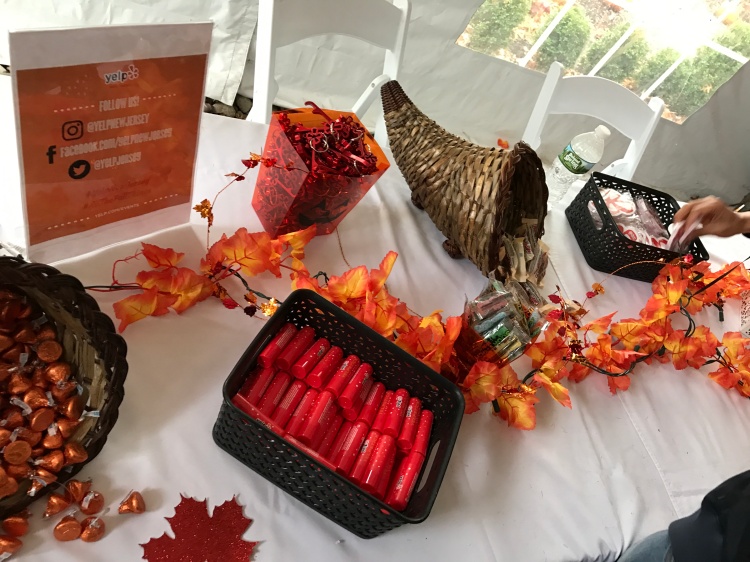 Believe me, these were gone super fast… but not as fast as the very limited quantity of Yelp sunglasses for the early birds! 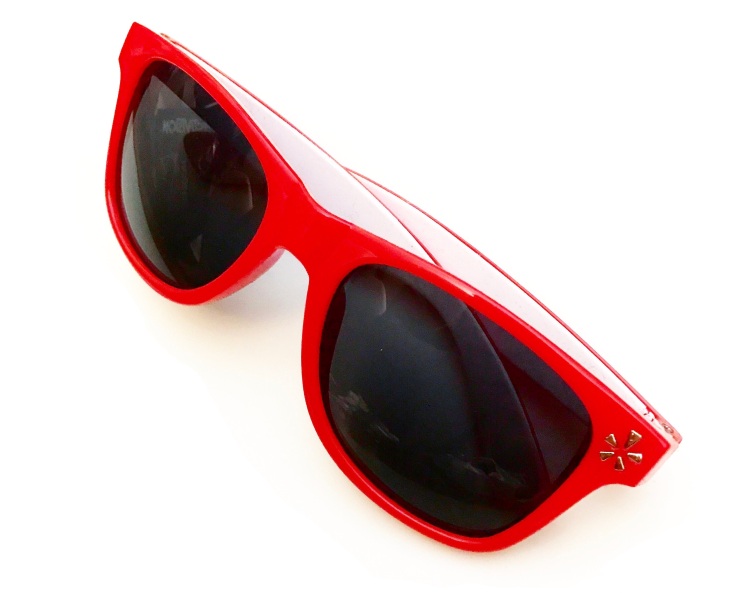 These were set up neatly at the tables decorated with Yelp balloons tied down to trick or treat buckets (filled with even more candy). As you take in the smells and sounds (by a great cover band, Exit Row Band), you also see the tasty vendors handing out their food & drinks. Vendors like The Halal Guys, The Taco Truck, Dinosaur Bar-B-Que, Manhattan Bagel, The Soup Cafe, Black Swan Meat Pies, Beignets, and more. The food was no joke, with even drinks across the road brought to you by Zico & Health-Ade Kombucha. 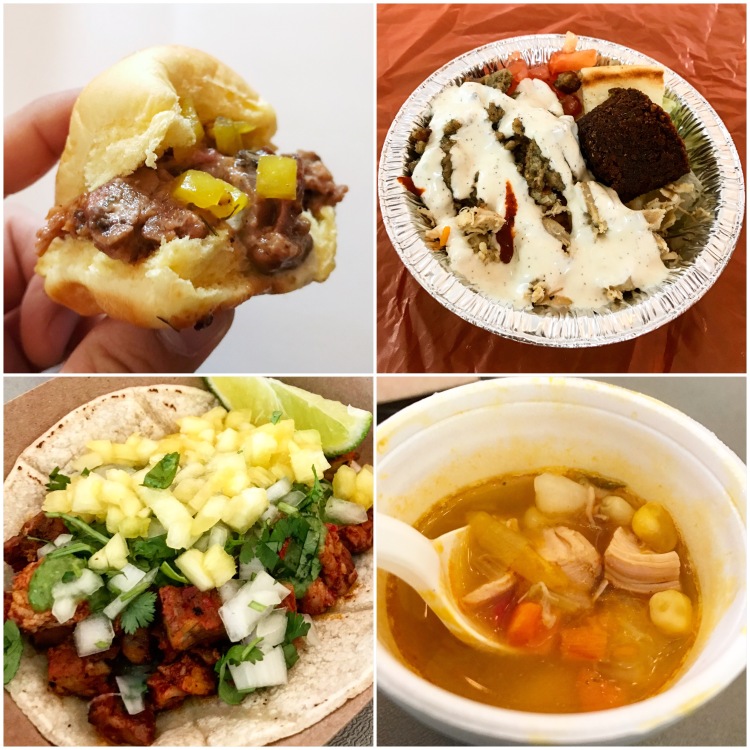 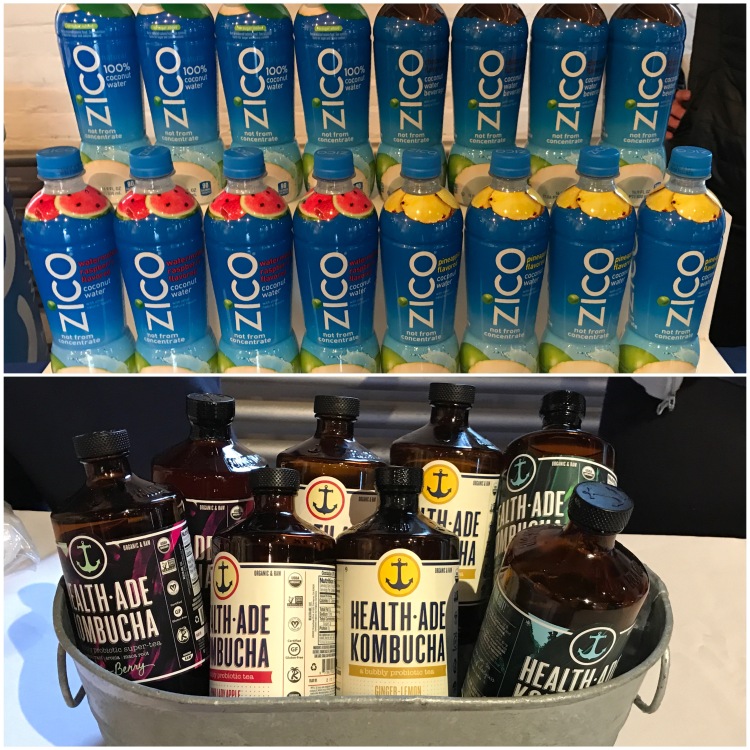 The energy was amazing and all day people were snapping away with their cameras & phones (and they even had a fun Snapchat filter, which I may or may not have overused… because why not??).

Once we finished enjoying the food and the music, we decided to see what else Yelp had planned for us. In the building with the beverages was a photo booth (with props) which printed a fantastic 5×7 gridded collection of 4 photos. There were plenty of props to choose from and the possibilities were endless! The line went by quickly and we thoroughly enjoyed the experience.

We then walked through a beautiful English Garden with a hedge maze, which led us to the Liberty Hall Mansion where this event was taking place. 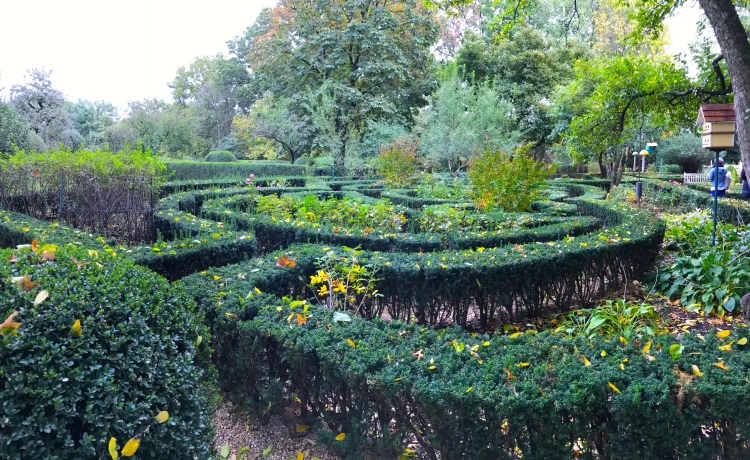 The Mansion was offering free ground floor tours for Yelpers and the facts about it were amazing. Located right by Kean University, the mansion was built in 1772 with 14 rooms and has since expanded to a 50-room mansion for the Kean/Livingston families. It’s been a while since I’ve experienced a museum tour with a live guide, and Neil & Janice did a fantastic job! 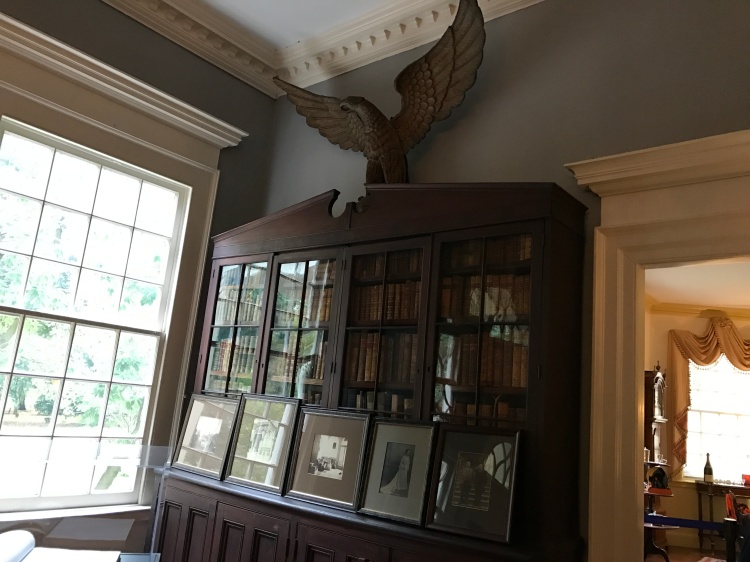 With over 6,000 volumes of books and some one of a kind items being over 200 years old, this mansion/museum is full of history. The fall/Halloween decorations in the dining room were the same ones used 90 years ago! Historical!

And just outside was the pumpkin patch where we finished our day. In the end, it was a great time filled with so much to take in! The hot soups, tasty tacos, BBQ sliders, mini chicken & rice, delicious donuts, pot pies, and interesting bagels… The photo ops, the music, the tour, the views… Only our first Yelp event, but it was so memorable! Looking forward to more!