Although Christmas movies are playing non-stop on TV, no need to force yourself to watch ABC Family’s 25 Days Of Christmas or original Hallmark specials on repeat. There are tons of Christmas/holiday movies these days for your binge watching pleasure. And while some may enjoy older choices like Miracle On 34th Street or even Love Actually, others enjoy newer ones like Arthur Christmas or Rise Of The Guardians. But here are my personal classic favorites and why (who knows, maybe there’ll be a new one for you to try out this year!): 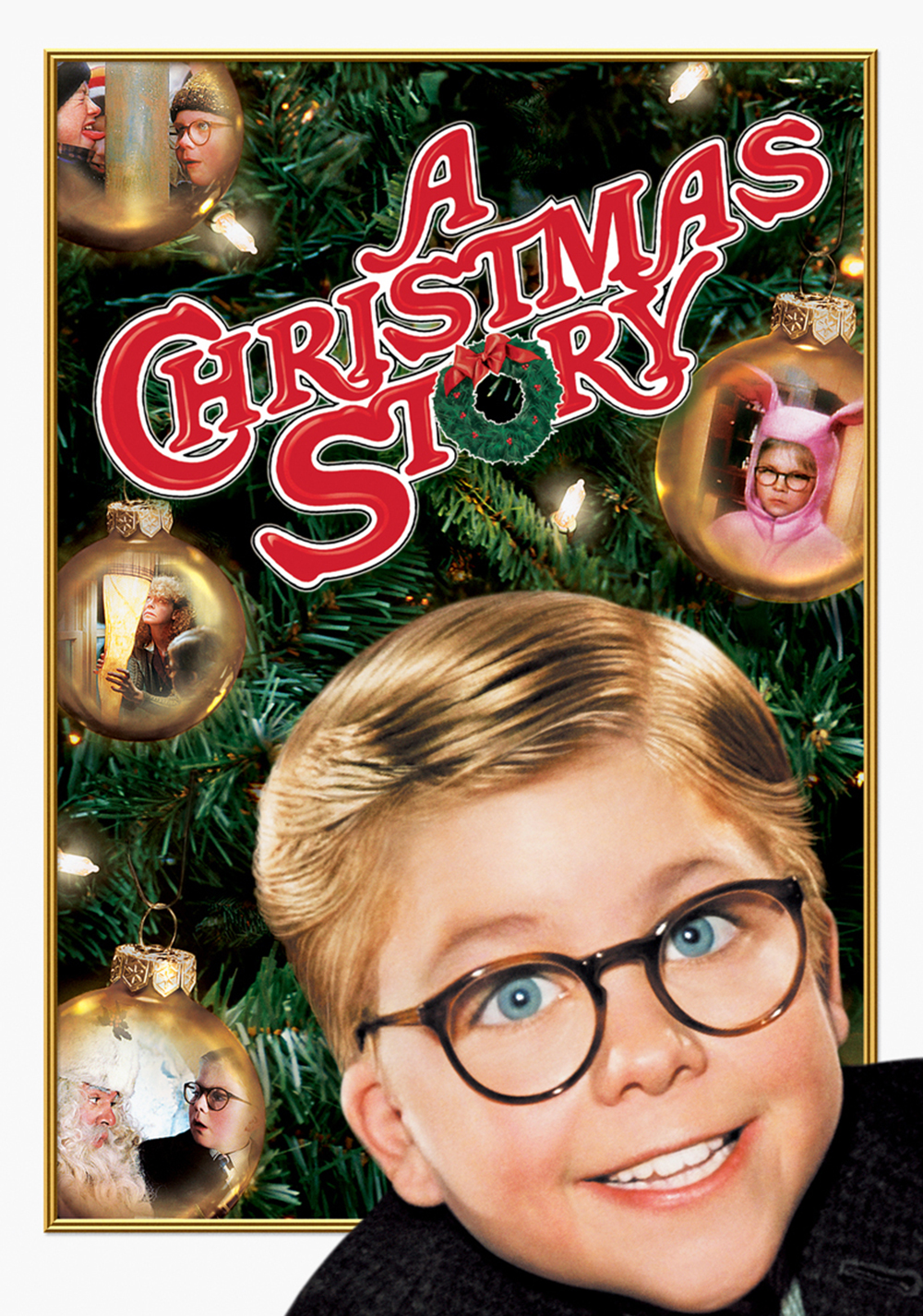 Yes, I know, it’s that time of year where it’s playing on TBS 24-hours at a time. But last year I finally bought my own copy on Blu-ray because it’s such a timeless classic. Even though it looks dated (taking place in the 1940s), it’s actually a 1983 film. Who could resist little Ralphie, his Ovaltine, and “You’ll shoot your eye out, kid!”… It’s a story where kids might get lost and disinterested because it doesn’t seem noticeably funny at first, but one that adults will totally relate to and love. 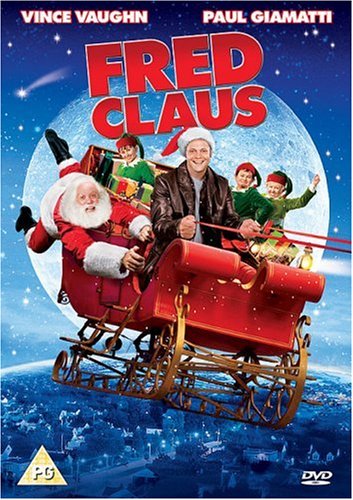 If you’re a fan of Vince Vaughn’s signature fast-talking then you’re in luck! It’s him vs. his brother Paul Giamatti (Santa) and Kevin Spacey (the perfect Grinch). Plus, I love the soundtrack. It’s on my annual Christmas playlist on repeat!

What?! You’ve never heard of Elf?! Billy On The Street cracks me up… sometimes. But Elf has become such a classic already, after only (only??) 13 years. It was such an original idea at the time (spaghetti & maple syrup, anyone?) and look at what’s become of all of these actors now! And once you’ve seen it, you’ll be quoting it all throughout the season… maybe even longer: “You sit on a throne of lies!”

Ok, I’m cheating a little by bunching all 3 Santa Clause movies together but if you watch one, you just have to watch all of them. Tim Allen’s charm is undeniable. His comedy is all about timing, and it couldn’t be more perfect than when he’s Santa. Sure, there might be some cringe-worthy scenes but that all comes with the Christmas movie territory! If you were a fan of his show Home Improvement or his current series Last Man Standing, you won’t be disappointed. Add a little holiday magic, and this trilogy will “sleigh” you!

1. Jingle All The Way

“It’s Turbo Time!” Just forget for a second that they somehow released a “sequel” and enjoy Arnold Schwarzenegger running around on Christmas Eve to get a Turbo Man action figure for young Anakin Skywalker. I don’t know what it is about this movie, but I watch it every year without fail. Arnold is a domestic hero and saves the day by pulling off an amazing Christmas miracle for his family. And in case you were looking for a nostalgic memento of your childhood by getting your own Turbo Man… forget about it. Sold. Out.

I mean, Arnold, Sinbad, Phil Hartman, Jim Belushi as Santa, and even a young Chris Parnell in the clip above (SNL). You can’t go wrong!

Merry Christmas! Grab a friend or a loved one and watch some movies! Santa’s coming!!