Cosplay! Video Game Tournaments! Panel Discussions! Kids’ Activities! Original Art! And tons more at the White Plains Comic Fest this past weekend in The Galleria at White Plains. Best of all, it was a free Comic Fest (with a small fee for the video game & cosplay competitions)!

For its fourth year, White Plains Comic Fest attracted a substantial crowd ranging from long-time comic book enthusiasts to mall shoppers who happened upon the event. And from 11am to 6pm, there were many things to see all throughout the day: a panel on Black Panther’s history with Arlen Schumer, custom button pin making for the kids, Jedi Lightsaber training demonstrations, and the list goes on and on. 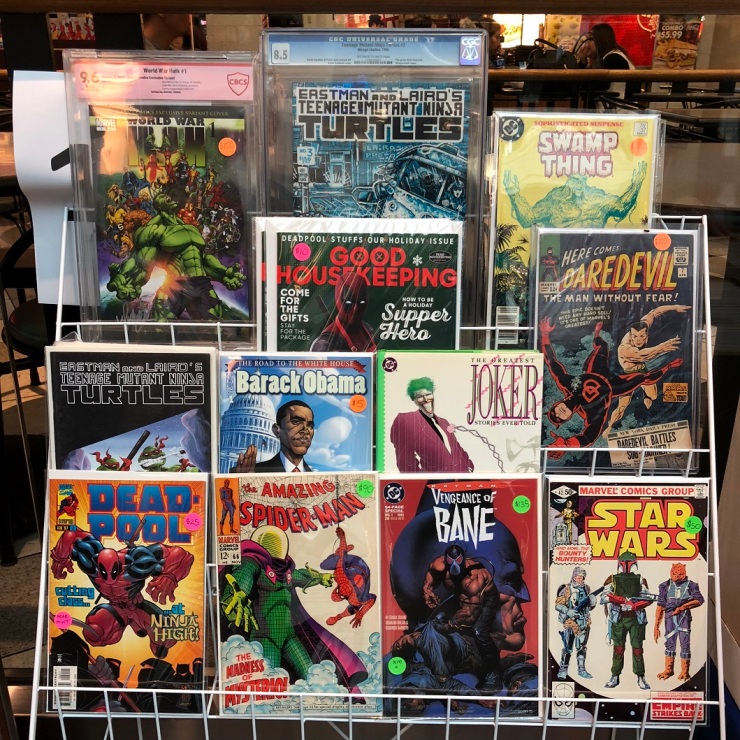 There were a good amount of exhibitors including comic book vendors, of course! I saw a bunch of people going through stacks of back issues ranging anywhere from $1, to valuable variant covers, to even rarer first appearances. (Be sure to stick around for my video at the end of this post for more!) 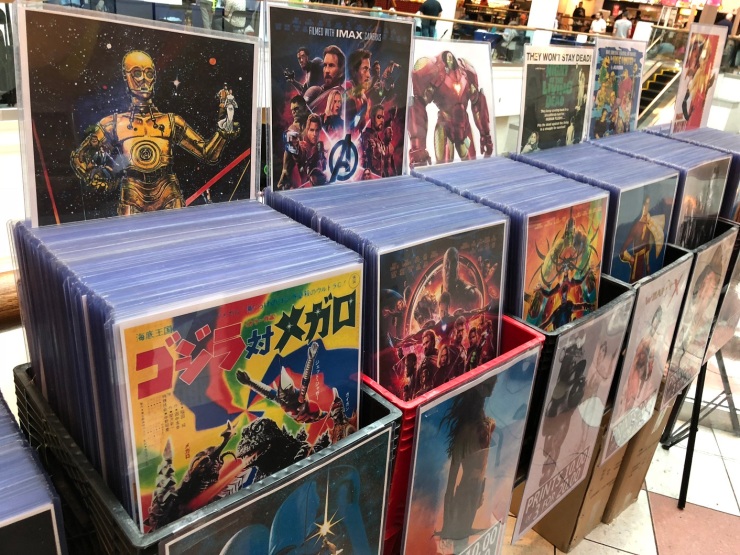 WPCF seemed to balance the number of vendors who were selling comic books, art, and other merchandise – so I thought it was a pretty fair opportunity for all kinds of attendees whether you’re more into comic book collecting or getting a sketch commission from a local artist. I was able to get an inked Boba Fett headshot sketch from Joe Critelli Jr. (see it in the video at the end!). 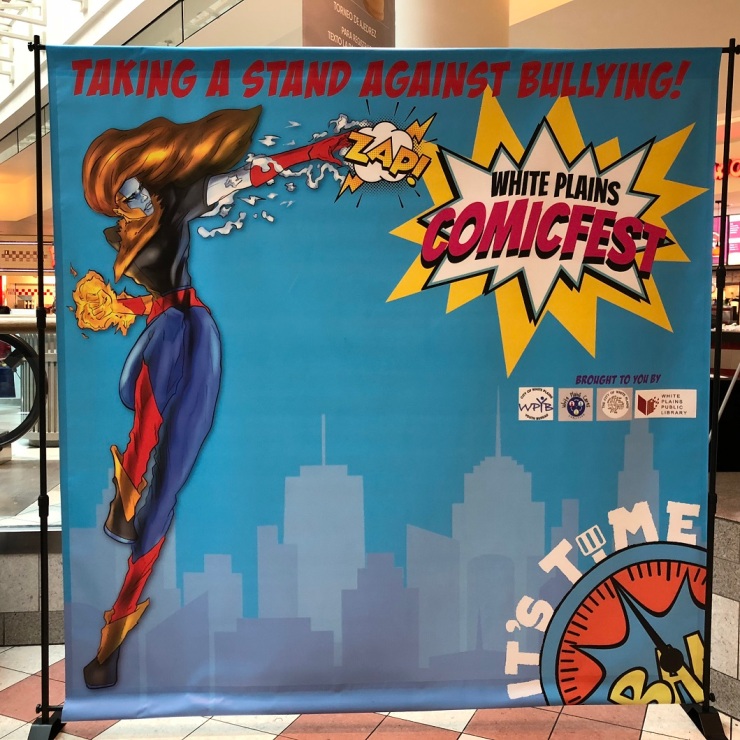 You could also take advantage of the photo ops spread out across the floor!

Take a comic-style selfie with the official White Plains Comic Fest backdrop, swing by the 501st Legion booth to take a pic with some of the Empire’s finest, or any of the other cosplayers roaming the event. And if you’re lucky (or unlucky), you’ll be approached by cast members of The Haunt at Rocky Ledge… Beware! 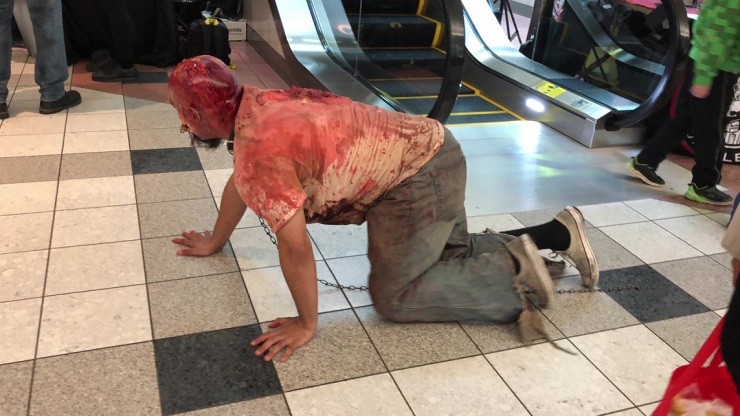 I brought a couple of Archie comics, hoping to have them signed by Nancy and she was so kind! She had a considerable selection of Archie comics for sale too – classic style Archie, Sonic the Hedgehog, Riverdale, etc… Here are my two comics signed by her: 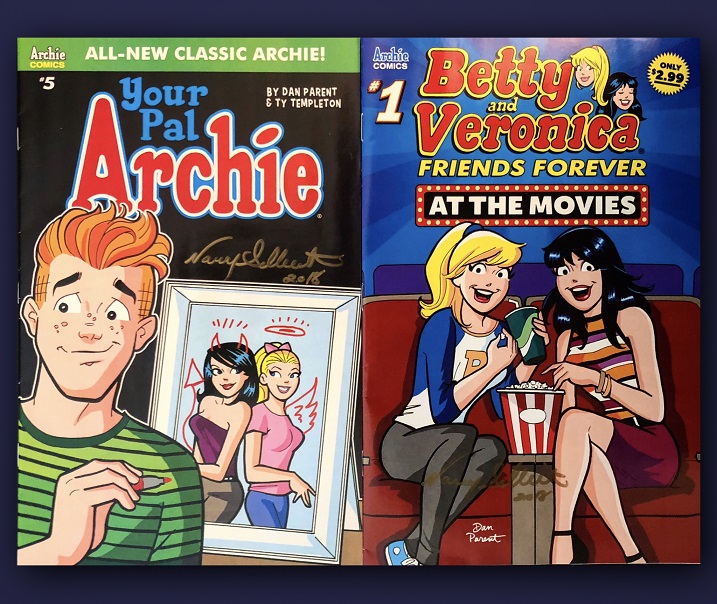 I don’t really follow the modern Riverdale content so I brought some more “classic” looking books. It’s so cool to have them signed by one of the CEO’s of Archie! (She’s been in this role since 2009)

But what’s great about White Plains Comic Fest overall is that the purpose of it is to rise up against bullying. There are times when the “geeks” or “nerds” may feel outcast or unaccepted in today’s society – but here at WPCF, all are welcome! I know that Nancy Silberkleit has a hand in this and the coalition itself is also brought to you by The City of White Plains Youth Bureau, the White Plains Public Library, and the Rise Above Social Issues Foundation.

So if you’re around next time, be sure to check out this fantastic show!

There was an error retrieving images from Instagram. An attempt will be remade in a few minutes.