Garden State Comic Fest kicked off the new year & new decade with a special 1-day show at the Fairbridge Inn (now the OYO Hotel) in East Hanover, NJ. Paying tribute to the very first Garden State Comic Fest 6 years ago held in January, this special Winter Edition was held on January 25 followed by an after-party sponsored by Cosplay Collectible Con!

Complete with an Artist Alley, Vendor Hall, and even panels, GSCF Winter Edition was a great way to beat the cold and get you geared up for another con season here on the east coast! It was perfect for all ages and had something for everyone all day! Let’s take a look inside and be sure to check out our photo gallery online as well as the video recap at the end of this article.

Some even brought along custom-made products like a crocheted Baby Yoda (“The Child” from the Disney+ series The Mandalorian) by NJ Toys and Collectibles, an assortment of copper creations by Jackie Stier, and even pop culture / superhero bird houses by Littleblokes:

It was so great to see so much variety represented in the Vendor Hall. You could find everything from comic book coasters, to apparel, LEGO minifigures, jewelry, and of course tons of comic books! 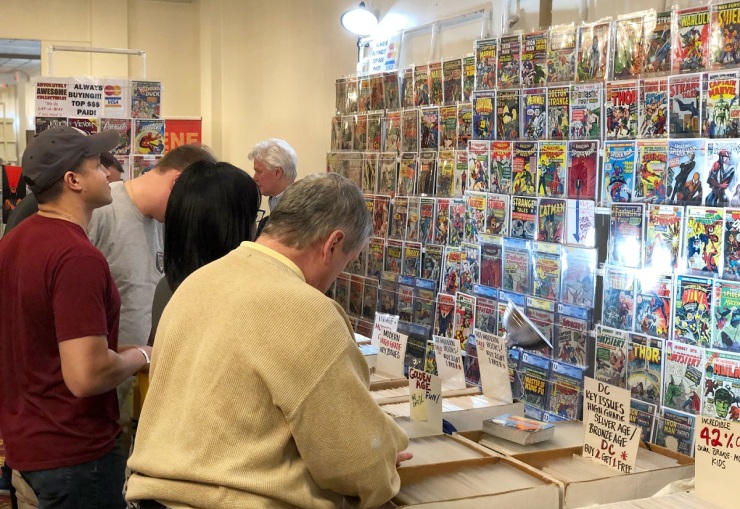 There was never a dull moment for the whole duration of the show! From finding deals to even panels (like Corellia Saber Guild demos, Kaiju History, or Nerdy Burlesque), Garden State Comic Fest’s 1-day show felt like a snapshot of their main Morristown GSCF in the summertime.

And don’t mess with the cosplayers!

But, as always, the major draw at any GSCF is the Artist Alley. Even as a 1-day show, the Winter Edition featured amazing creators like Greg Hildebrandt, Bob Camp, Ethan Van Sciver, Keith Giffen, and dozens of other artists & writers. 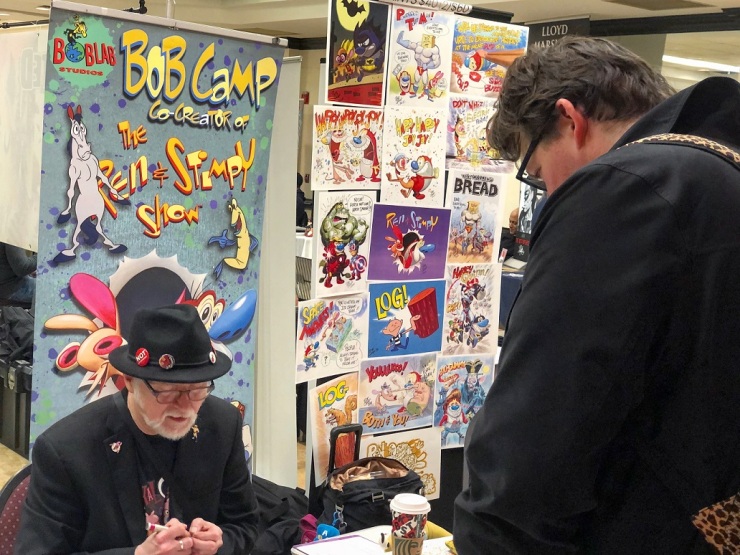 So not only can you walk out with unbelievable deals on collectibles & comics, but from these artists you could even obtain original art, a remarque for your sketchbook, or even a signature on a comic! And thanks to CGC facilitator Zack Nation, fans had the option to have their signed books witnessed and submitted for grading & encapsulation.

There was also a lot of artists working hard to complete commissions on various mediums: jam pieces, sketchbooks, blank comic sketch covers, and even trading cards!

Here, artist Len Danovich is adding some finishing touches to a Wolverine commission: 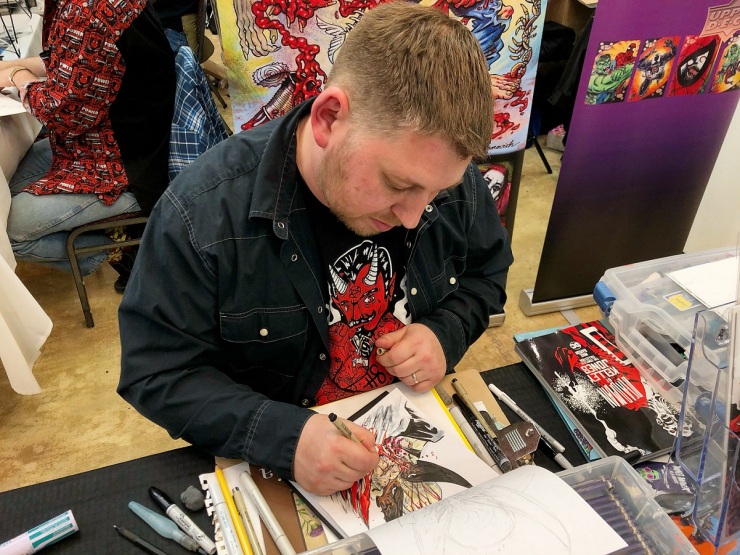 Other ways you could take home art included prints, posters, and even hand-painted animation cels by Steven Iannuccilli: 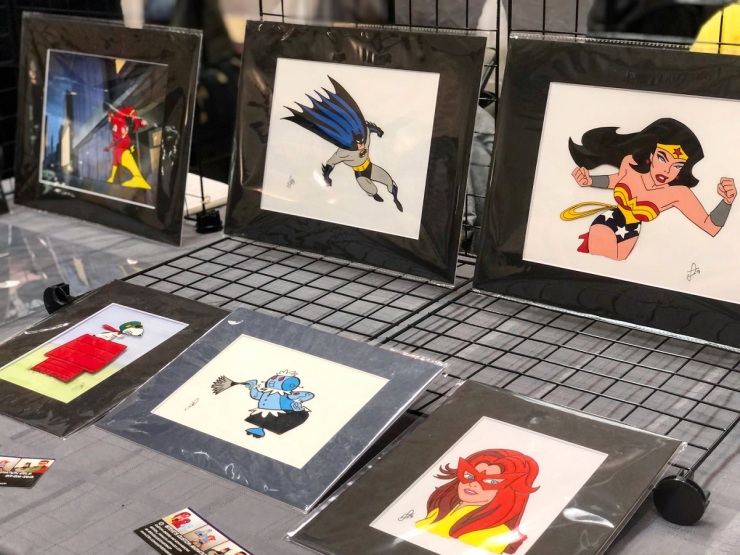 Garden State Comic Fest‘s Winter Edition was such a blast! And on top of that, they were accepting winter jacket donations for One Warm Coat to provided coats to families in need. Everyone who donated a coat was entered to win a pair of VIP tickets to GSCF Morristown this summer. In addition, attendees were able to pre-purchase Morristown tickets at a discount (without any fees or taxes either)!

But if you missed GSCF in January, not to worry! They still have their annual 1-day show at Six Flags Great Adventure as well as their main show in Morristown, NJ from June 27-28. Check out more photos online and the video recap below!