Today is Star Wars Fan Appreciation Day and Hasbro teamed up with 13 fan sites to reveal some upcoming releases for their toy lines: The Vintage Collection and The Black Series.

And with The Rise Of Skywalker out on Blu-ray/DVD today too, hopefully it feels a little more special today for Star Wars fans!

As per the Carbonized Collection, this Boba Fett will have a “metallic” finish and is modeled to look like his appearance in The Empire Strikes Back. This figure is available for pre-order through Hasbro Pulse, Big Bad Toy Store, and Entertainment Earth. 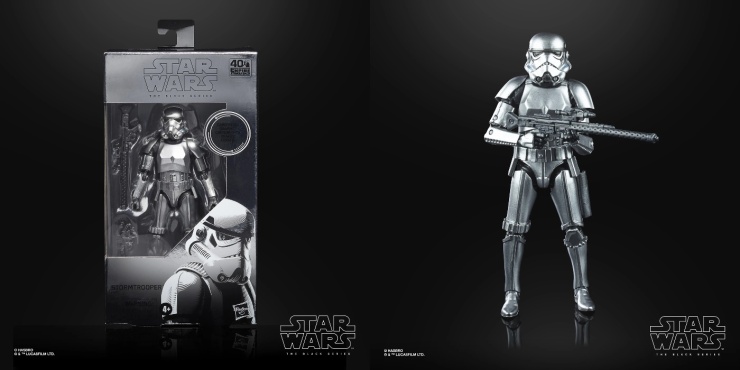 This will be a Dorksidetoys online exclusive which can be pre-ordered here.

Meanwhile, Fantha Tracks had the honor of presenting the exclusive reveal of a 6-inch Black Series Teebo the Ewok:

Jedi News showed off an Empire Strikes Back inspired 6-inch Black Series version of Darth Vader which you can check out here. (Update: StarWars.com just revealed an Admiral Ackbar figure, too!)

But possibly the coolest reveal from the Black Series line is the one by Rebelscum with the full Beskar armored Mandalorian from the Disney+ series. 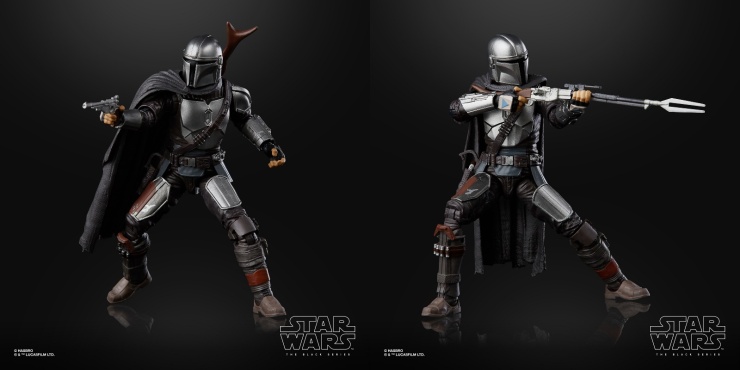 I’ll definitely be picking this one up!

And lastly, moving onto my favorite Hasbro Star Wars line, The Vintage Collection: There were a couple of neat reveals like Bantha Skull‘s look at K-2SO from Rogue One and StarWars-Figuren‘s look at Clone Commander Wolfe from The Clone Wars. Both figures will, of course, be on the classic cardbacks in the 3.75″ scale. You can pre-order both of these figures through Hasbro today.