ToyConNJ came back to the Parsippany P.A.L. for their second toy convention of the year, following their very successful April show. With two gatherings, you have double the chance of scoring some amazing toys for your personal collection! If you missed my post from Spring 2018, you’ll want to scroll through – and be sure to stick around for my video walkthrough at the end!

Once again ToyConNJ did not disappoint and, with two action-packed days, they filled four rooms in the P.A.L. as well as its hallways!

And plenty of classic arcade cabinets were available, courtesy of Billy’s Midway. Games like Frogger, Centipede, Donkey Kong… and all cabs were set to free play! No quarters necessary!

But, of course, we’ve GOT to talk about the toys!

There appeared to be even more vendors for this Fall show, with an even greater variety. It turns out, you never know what will pop up when you attend a ToyConNJ. And isn’t that part of the exciting mystery when you’re hunting for toys?

So if you can think of it, you’ll probably find it! We’re talking about imported toys, vintage toys, and even custom toys! 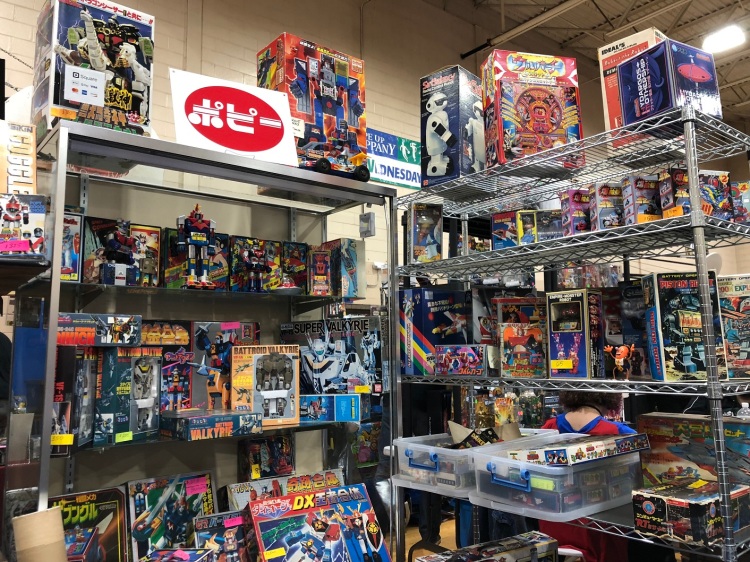 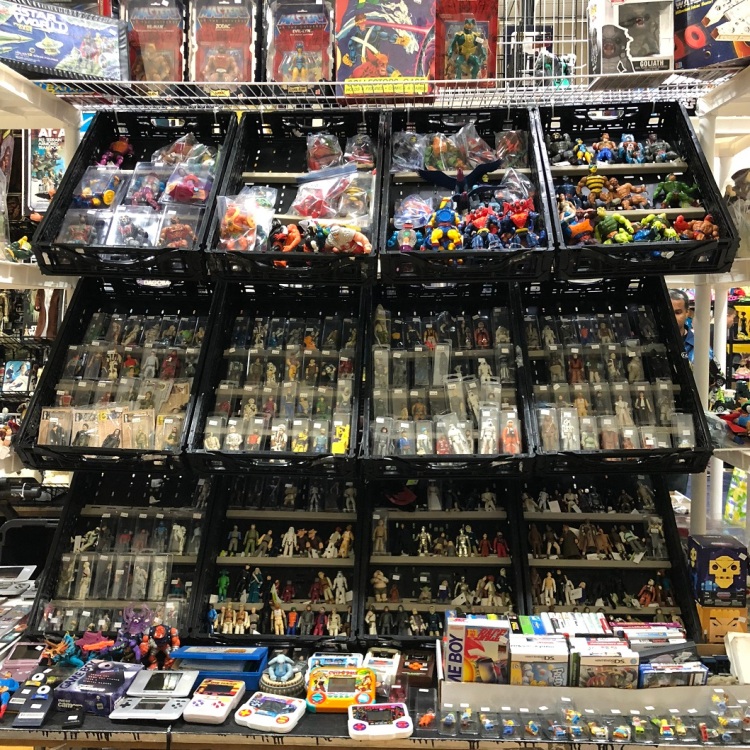 Take a look at Adam Soltys’ “Zomiibo” figures – Nintendo Amiibo’s made to look zombified! You definitely can’t buy these at Target!

ToyConNJ isn’t just for toys you missed as a kid or can’t find in stores today. You’ll find all sorts of creative artists offering one of a kind collectibles. Take, for instance, Origami Owl. Their booth featured customizable jewelry, anything from charms, to lockets, and bracelets:

Or the ever-growing popular Pokeball Terrariums! I’ve been seeing some of these at conventions abroad but I was glad to see them nearby, right here at ToyConNJ!

One of the unique highlights of this ToyConNJ was the presence of more prop replicas.

And speaking of screen accurate, premier cosplay groups the 501st Legion & The Finest (G.I. Joe) had tables to raise money for their charities as well as offer insight into what they do.

Their costumes are always top notch!

Don’t be afraid to ask for a photo, no matter how scary someone like Vader can be!

And if collecting toys isn’t 100% your thing, don’t worry because there’s still lots more going on inside!

Even face painting done by Creative Faces by V! But whether it’s vintage board games, Disney collectibles, modern video games & consoles, or trading cards, ToyConNJ is loaded with all kinds of hobbies. Be sure to check out my Facebook gallery for more photos!

But I was pretty pleased to once again see a handful of comic book vendors:

With the ever increasing popularity of comic books & superhero movies, fans & collectors are hungrier than ever to expand their collection.

I may have gone one step too far by turning myself into an action figure! 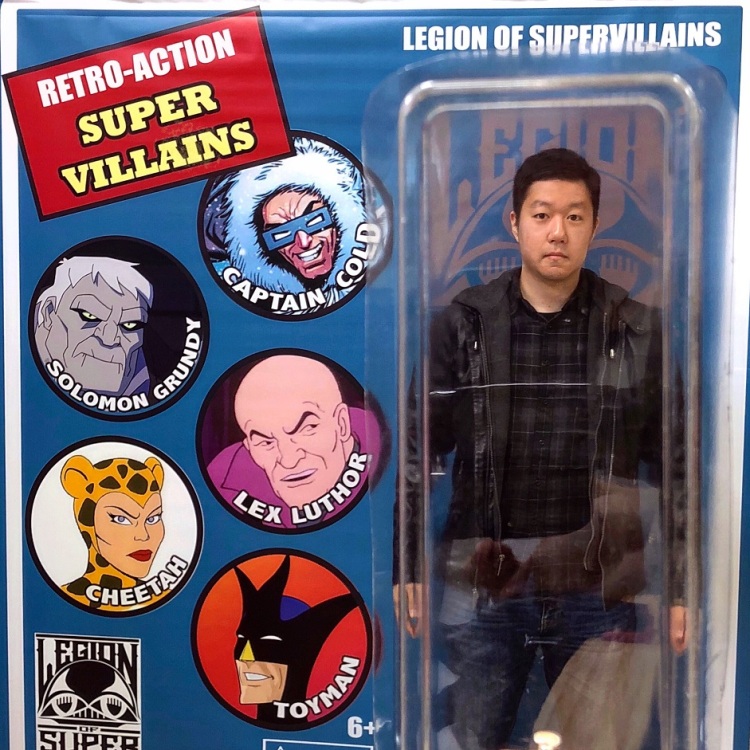 Thanks to the camera magic of the Legion of Supervillains, cosplayers & civilians alike could become a rare collectible!

And with so much to see and do at ToyConNJ, you’re bound to walk out with a rare collectible yourself. Personally, I was able to leave with the latest wave of Star Wars The Vintage Collection by Hasbro, thanks to Andrew’s Toyz.

When ToyConNJ rolls around again next year, my suggestion is to arrive early or, if you can afford it, to invest in the VIP Pass so that you can score as much as possible as early as possible! And be sure to check out my Facebook gallery and video below!