Comics! Celebrities! Toys! Cosplay! And so much more could be found at Wizard World Philadelphia as it returned to the Pennsylvania Convention Center for 4 epic days from June 13-16. 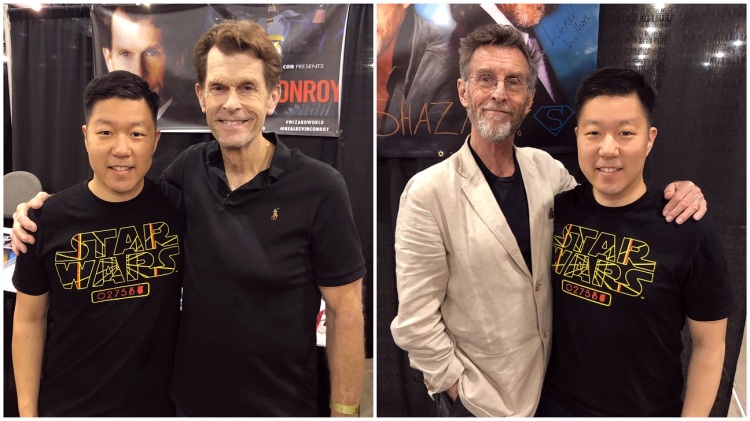 Throughout the weekend, the convention offered countless ways to engage in amazing programming including panels, video game tournaments, geeky speed dating, and even a cosplay contest (with a prize package sponsored by RightStufAnime.com)!

Nothing makes you feel like you’ve stepped into another realm more than seeing costume after costume roaming the show floor beside you! We were able to witness cosplayers dressed up as dinosaurs, cartoons, and of course comic book characters: 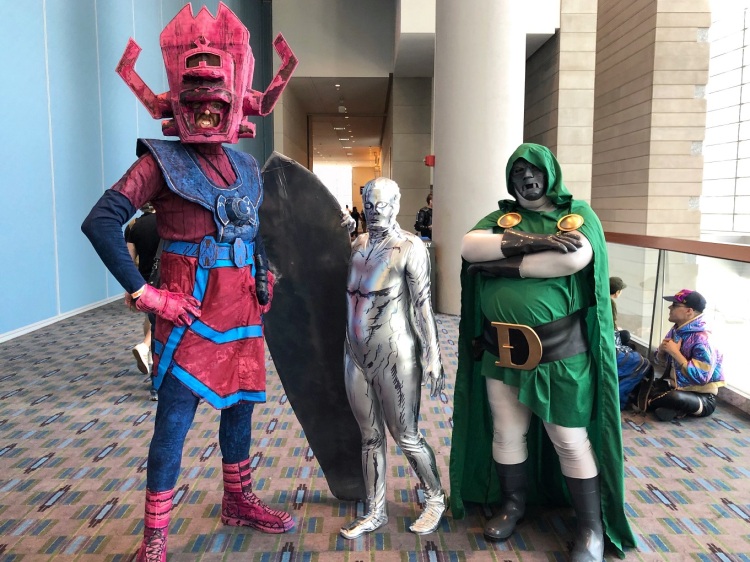 (To see even more, be sure to check out the full photo gallery & the video at the end of this article)

Fans can also participate in immersive experiences like stepping on stage for a karaoke showdown, entering an Escape Room, or riding a life-size Night Fury from How To Train Your Dragon: 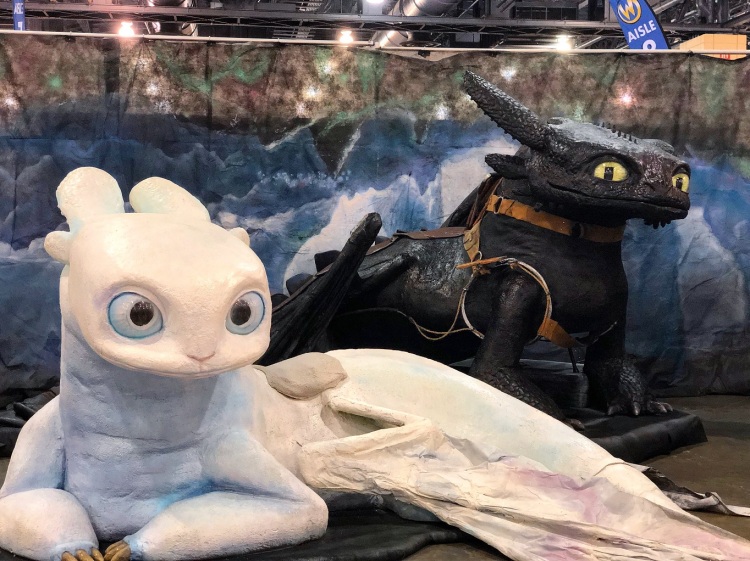 If you’ve never attended a comic con before, Wizard World is a great way to see all there is to offer. Delving into a little bit of everything, fans of every geekdom can find something for themselves whether it’s collectibles, vintage comics, video games, or unique art. 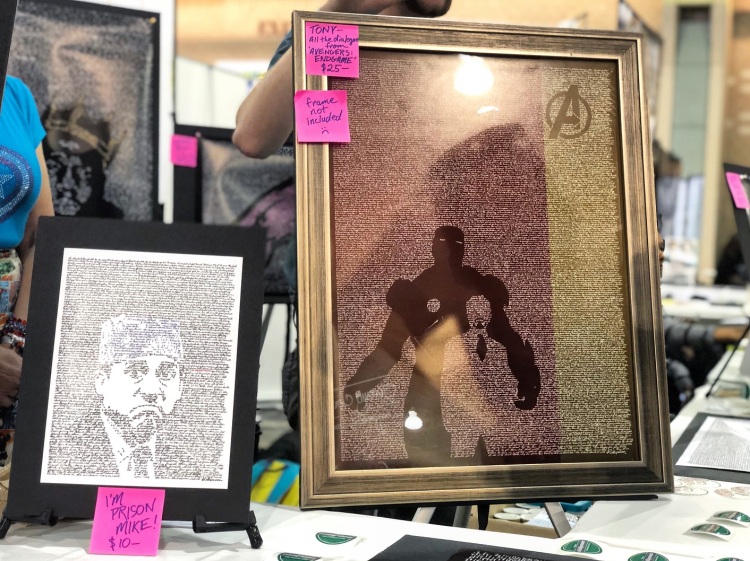 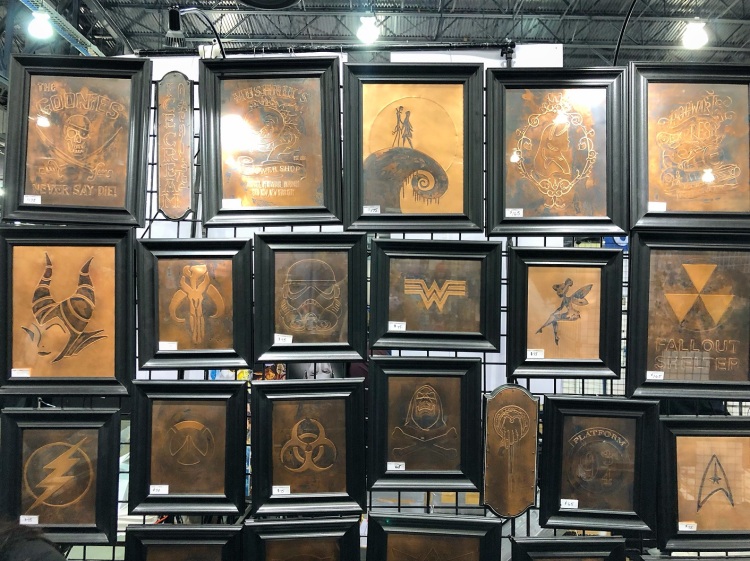 But throughout Artist Alley, one of the most exciting things to do is getting your comic books signed by the creators themselves!

With vendors spread out across the show floor, you could stumble upon a hidden treasure like a rare X-Men comic or a classic Batman issue. And at Wizard World Philadelphia, there was an extra surprise awaiting fans!

Comic book artist Jeremy Clark printed an exclusive Wizard World variant of his sold out book Ogre #1 (Source Point Comics) and was present to sign it, along with writer Bob Salley! Plus, you could find tons of other great comic book deals all weekend long! Because what’s a comic con without comic books?

And what I loved about Wizard World Philadelphia this year is that it was always thinking about the kids.

Not only did the convention have many kid-friendly options, it was also an ambassador of Books In Homes USA to help empower girls & boys in the Philadelphia metropolitan area with reading resources. By teaming up with Books In Homes, attendees who donated child-appropriate graphic novels, comics, or sci-fi books would in turn receive a thank you gift of a pre-autographed celebrity photo from a selection of previous Wizard World guests!

And being in the heart of Philadelphia, Wizard World really created a great atmosphere at their convention this year. From free contests, to everyday needs, to even local fan groups like Firefly’s Pennsylvania Browncoats or the Star Wars collectors Philly Sinister Six Bounty Hunters, you can really get lost in the world of Wizard World!

But don’t worry if you missed this one… Wizard World holds comic cons across the country all year round in cities like Pittsburgh, Chicago, Tulsa, Columbus, Austin, and beyond! So whether you’re looking to meet your favorite movie star, hunt down that collectible LEGO minifigure, or turn yourself into your own comic book cover, you’ll have to check out Wizard World for yourself!